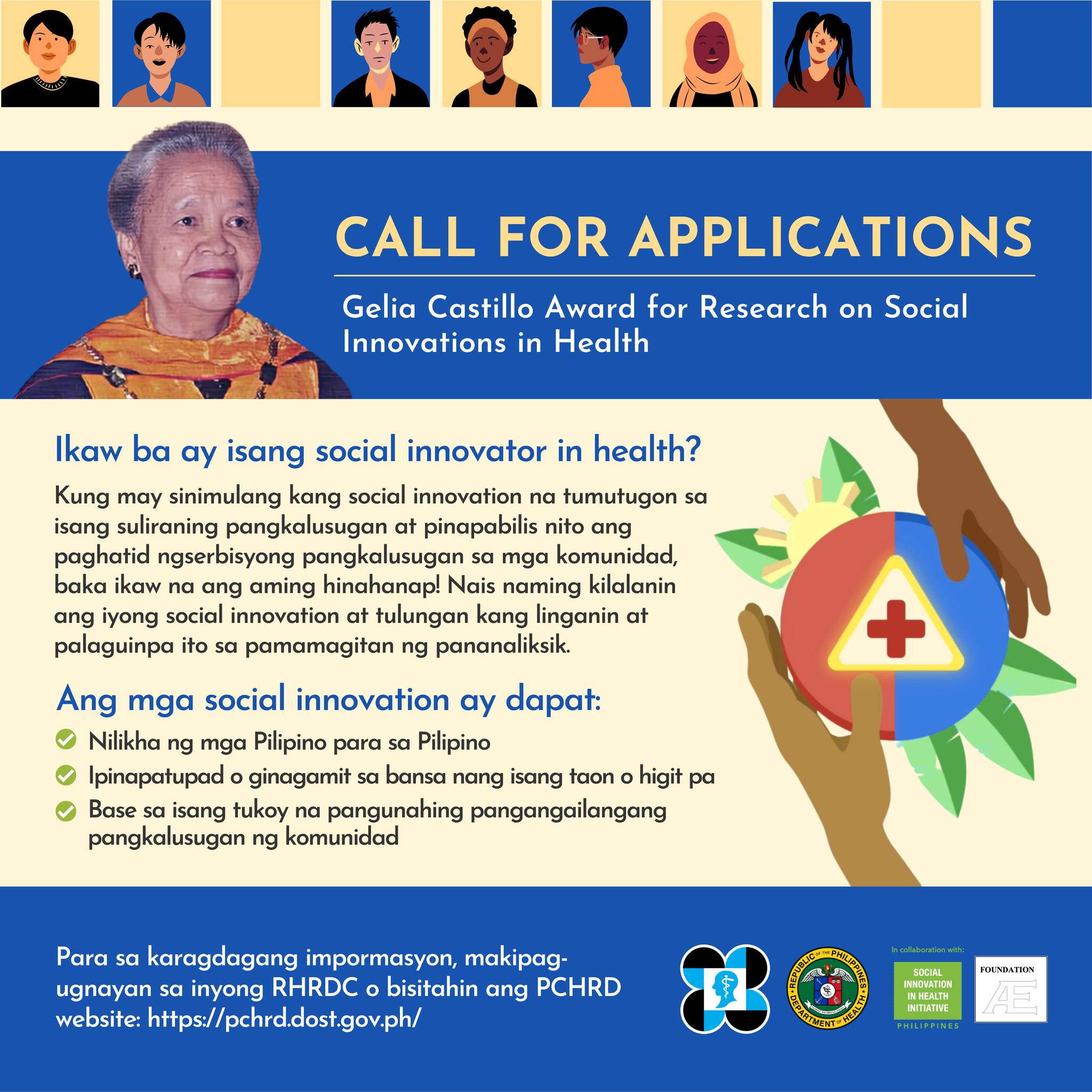 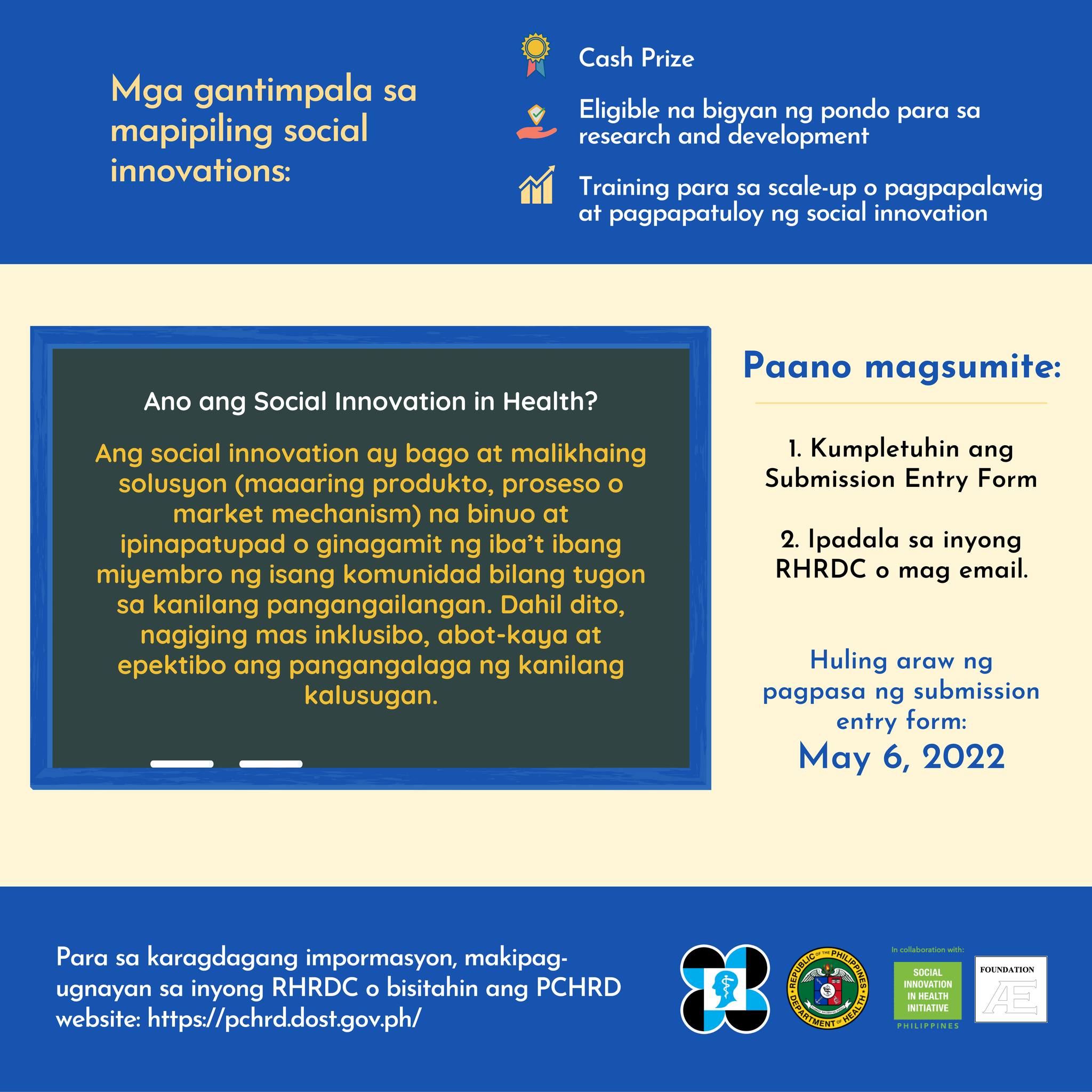 It was 40 years ago when first reports of AIDS (Acquired Immune Deficiency Syndrome) in the US came into light which effectively switched on the fight against HIV/AIDS. This phenomenon has also bolstered the fire to HIV/AIDs awareness campaign and kick start funding for clinical trials against this public health threat in the U.S.

In the Philippines, the HIV burden was only felt almost 15 years after the initial epidemic in the US. The  vulnerable key population has felt the brunt of the HIV epidemic since 2009. In April 2021 alone, there were 1,120 new cases with 17% presenting with advanced HIV infection at the time of testing. Although the population prevalence of HIV remains below 0.1%, the rate of increase if HIV infection in the country has been considered the fastest-growing HIV epidemic in Asia and the Pacific region in the past 10 years. The current HIV epidemic has been fueled by social, economic and health inequalities coupled by stigma and discrimination which are still pervasive in a largely religious society.

Local response should encompass bold actions from all sectors to mitigate the effects of HIV/AIDS. In De La Salle Medical and Health Sciences Institute-Angelo King Medical Research Center (DLSMHSI-AKRMC), we are doing our share to help stop this HIV epidemic. We have been recognized as an AIDS Clinical Trials Group Clinical Research Site in December 2020 (site 31981) with the opportunity to do clinical trials to improve the lives of HIV patients as well as attain cure. In the pipeline, we are setting-up an HIV molecular laboratory to increase access to HIV testing.

We are scaling up our engagement in the community to prioritize HIV awareness, sexual health and gender sensitivity education. In partnership with the Dela Salle University Medical Center, a treatment hub was set-up to increase access to ARVs and psychosocial services, thereby, improving the health capacity in catering people living with HIV in the province of Cavite.

The research site is continuously committed to provide high impact clinical trials in HIV and infections such as tuberculosis, hepatitis B and CoVID-19. This will serve as a catalyst to investment in research by the government so that we can start reversing the trend of the epidemic.